In February 2020, right before the pandemic hit American shores, I finally took on a challenge I had been thinking about for quite some years.

When I started, I knew next to nothing about jiujitsu. The only thing I knew was that a lot of people that I really respect seemed to think that jiujitsu was a lot of fun.

So I searched “Brazilian Jui Jitsu Near Me.” There was a Gracie-Barra school, Gracie-Barra Westchase, within 5 miles of my house in West Houston. The Gracies are the undeniable Kings of BJJ. So that’s where I decided to start.

When I first walked into the Gracie-Barra Houston Westchase jiujitsu studio in February 2020 I was an almost 48-year-old, slightly in-shape and slightly out-of-shape middle-aged man. I didn’t know a single person at the Gracie Barra Jiu-Jitsu gym that I chose to attend for my first class. Not a soul. But it was close by.

I showed up to my first class and was given a “Gi” (a martial arts uniform) and a White Belt that was really, really white. Like it had never been worn before. I had no idea how to tie this thing, and had to ask for help.

For my first class, the instructor, or “Professor” in the jiu jitsu parlance, was an extremely tough-looking Brazilian 4th strip black belt named “Ulpiano.” He gave us a little talk before we started.

“Very impressive guy,” I thought to myself. I’ve heard my fair share of speeches by smart leaders, and Professor Ulpiano clearly had the “It” factor.

“So far so good,” I thought. After a brief 5 to 10 minute warmup that left me a little sweaty and a little out of breath, Professor Ulpiano demonstrated a technique, and then we broke into pairs to practice that technique.

I was paired with a Purple Belt named “Jake.” Jake is in his early 40s and I outweigh him by 40 pounds. I’m also physically strong, have long arms and legs, was a D1 athlete, and have a lot of confidence in my own athletic ability. I figured I could muscle Jake around and at least make it something of a sporting contest.

Boy was I was wrong.

Jake was an absolute killer, in the nicest possible way.

Jake could have broken my arm, broken my shoulder socket, or choked me unconscious 20 straight times if he wanted to. I had no chance whatsoever against this middle-aged bald person who I outweighed by 40 pounds. Jake just absolutely annihilated me.

And he smiled every time he did it. And so did I. I was instantly hooked. “I have to learn how to do this,” I thought to myself. This is just far too cool not to learn more.

And thus began my obsession with Brazilian jiujitsu.

Not long after I started my jiujitsu journey, the pandemic hit and we were all forced into quarantines of various levels. The jiujitsu studios were all shut down for months, and other than watching videos online, reading books, and thinking constantly about the sport, I was unable to do any jiujitsu until early October 2020, when I ventured back into the gym.

Since then, except when I am out of town or in trial, I train 3-4 times a week, and sometimes more.

Why? Because Brazilian jiujitsu is the best thing I’ve done in my adult life in the past 10-15 years, and maybe longer.

BJJ is mentally and psychologically addictive, enjoyable beyond description, exhilarating at times and scary at other times, and mentally and physically demanding. I recommend BJJ to everyone in the strongest possible terms. My only regret is that I didn’t start 10 years ago.

I started as a no-stripe White Belt. When I got my first stripe on my white belt, I was so excited that I cried tears of happiness on my drive home that evening. Kind of remarkable for a 48-year old Irishman to be so happy about a piece of tape on my belt. But I was overjoyed. 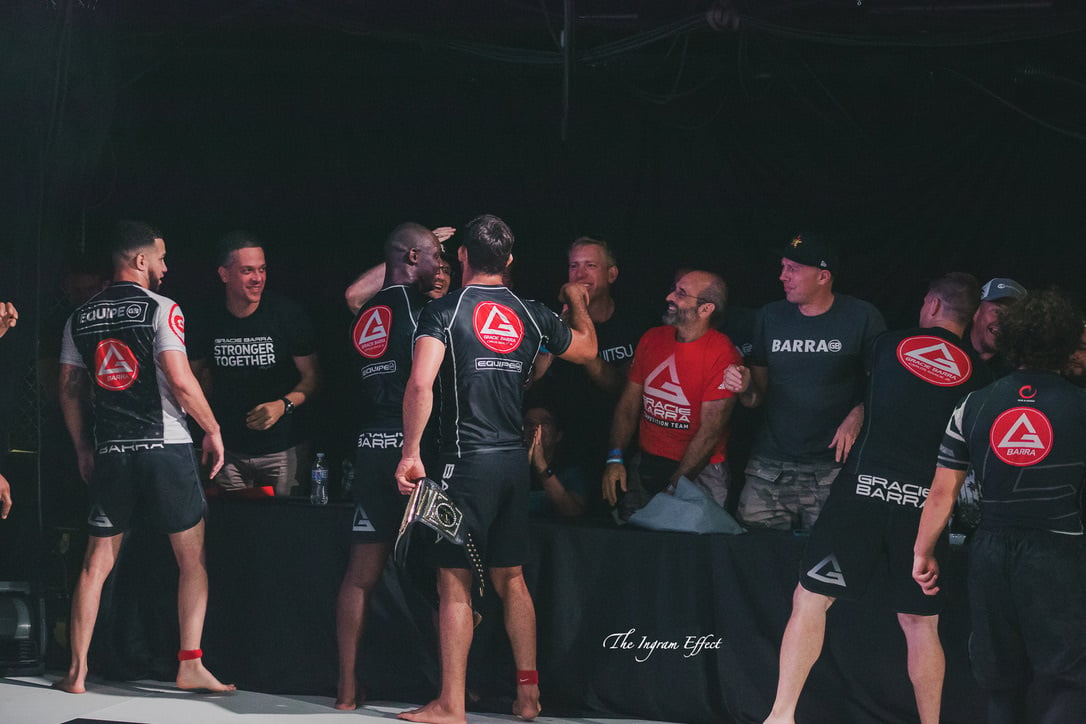 I earned my Blue Belt in March 2021, and outside my family, my law firm, and my Leadership podcast, I considerit one of the most important achievements in my adult life. Because I earned it. And I earned it at an age when most of the guys my age would be too scared to even try.

I have made no secret of my love for all things jiu-jitsu. In fact, I have broadcast my training and my enjoyment to the world via social media, my podcast, and other places.

As a result, I’ve had a ton of people ask about martial arts / BJJ training, and especially people in my age range.

So I figured that I would give some advice and thoughts to anyone reading this article who is considering training BJJ.

Jiujitsu is a beautiful art, coupling close human contact and violence, or at least a threat of violence, with intelligence, flow, beauty, and some black magic. It’s as close to a perfect sport as I can imagine. It’s a philosophy, physically embodied. It is a way of looking at the world and at yourself. It’s a lifestyle and a lifelong journey.

Rather than to do that, however, I’d just encourage anyone reading this article, or considering training martial arts, to stop thinking and start doing. Just do it. Go to your closet legitimate BJJ school. Better yet, come join me at Gracie-Barra Westchase. But either way, just go to one class.

Some answers to a few more questions I've gotten:

Are you too old? No

Are you too young? No

Can anyone start training at any age? Yes

Can women train? Absolutely, and they love it just as much

Is it a good workout? Yes

Does it give you confidence? Yes.

Can anyone do it? Yes 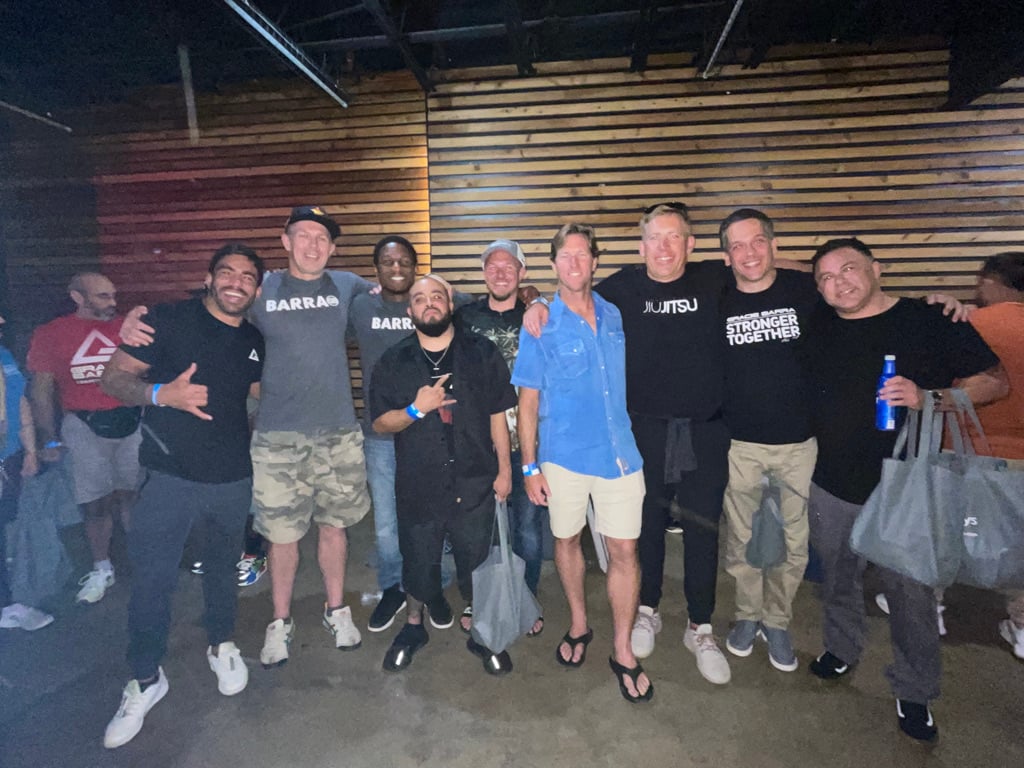